Documentary 2/23: Connecting to Rural America from All Over the World: Hollow 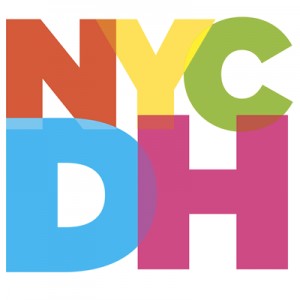