Students: Post your digital humanities questions, projects you’re working on (in school, as interns, graduate assistants, etc.), what you’re learning in your classes or what you’d like to learn, lectures & conferences you plan on attending, and ideas on how we can collaborate with one another on all things digital humanities related. Faculty, academic staff, etc.: Feel free to post student-oriented topics as well. 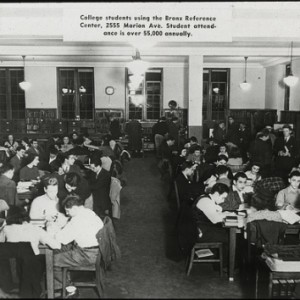